The show on view this summer, with the support of Wolfgang and Anne Titze, pays homage to the American composer David Tudor (1926-1996) with the presentation in the Gallery of Sea Tails, a film created by the collaboration of Molly Davies, American experimental filmmaker, and artist Jackie Matisse (1931-2021), and David Tudor. The piece was first presented in 1983 at the Pompidou Center in Paris.

Tudor was already playing the piano in his childhood and became known, as a young man and later still, for his ability to perform complex compositions by such avant-garde composers as John Cage, La Monte Young, Karlheinz Stockhausen, Christian Wolff, Morton Feldman, and Earle Brown. In the 1950s, he helped to introduce pieces notably by Pierre Boulez and John Cage to classical music audiences. For the former, he was the first to perform Boulez’s Piano Sonata No. 2 in the United States, while for the latter, Tudor premiered Cage’s famously silent work 4’33” at the Maverick Concert Hall in Woodstock, New York, in 1952. Tudor and Cage went on to collaborate numerous times until the latter’s death in 1992.

Tudor gradually devoted himself to art and musical composition. Making sound a true raw material in and of itself, he upended the traditional use of instruments and favored improvisation and electronic music. His works are interdisciplinary, bringing together performance, objets d’art, and installation.

Sea Tails began with Jackie Matisse’s desire to film her underwater kite tails that she had been making for three years. She asked Molly Davies to shoot the film and David Tudor to make the soundtrack. Davies suggested making an installation rather than just a documentation of the kites.

The Kite tails measured from 9 to 17 meters long and 5 to 34 centimeters wide. There were 3 groups of kite tails; small colorful radiant tails, large ones painted on filter paper, and a final group done on sailcloth in both bright and dark colors. They were filmed in the clear waters of the Bahamas that Molly knew well (and freed from any discernible background. Jackie flew the kites underwater, Molly filmed them, and David recorded the sounds of shrimp and fish eating off the corals, splashes, and wind, etc. He sealed microphones in jars, and dropped them over the side of the boat.

For the installation, Davies decided to make 3 films of 3 different sets of kite tails. She planned 3 channels of video, each channel shown on 2 monitors simultaneously. Each of the final work’s three films is made up of six sequences (two for each group of kite tails), running around 20 minutes. This format of multiplying the channels and juxtaposing the images creates a field that emphasizes the movement and line of the kites.

Tudor decided to use the structure of the film installation – 3 films, 3 sets of kites, and 3 channels – as the basis of his composition. For each section of kites, he chose a different underwater sound source and divided those sources into 6 sections.

It is an installation for experimenting with space through sound, movement, and color, repeated indefinitely. It is a collaboration that creates a true visual and audial environment that plays on viewers’ memory and perception.

This then is the exceptional experience the Venet Foundation is inviting visitors to share. And as a final grace note to our reading of Sea Tails, Matisse’s underwater kite tails are on display in the exhibition space, prolonging the experience of being immersed in color and light begun in the film.

David Tudor’s work has been seen in the most prestigious international institutions, including the MoMA, the Pompidou Center, at the Lyon Museum of Contemporary Art, the Lyon Biennial, and recently at the Museum of Modern Art in Salzburg. 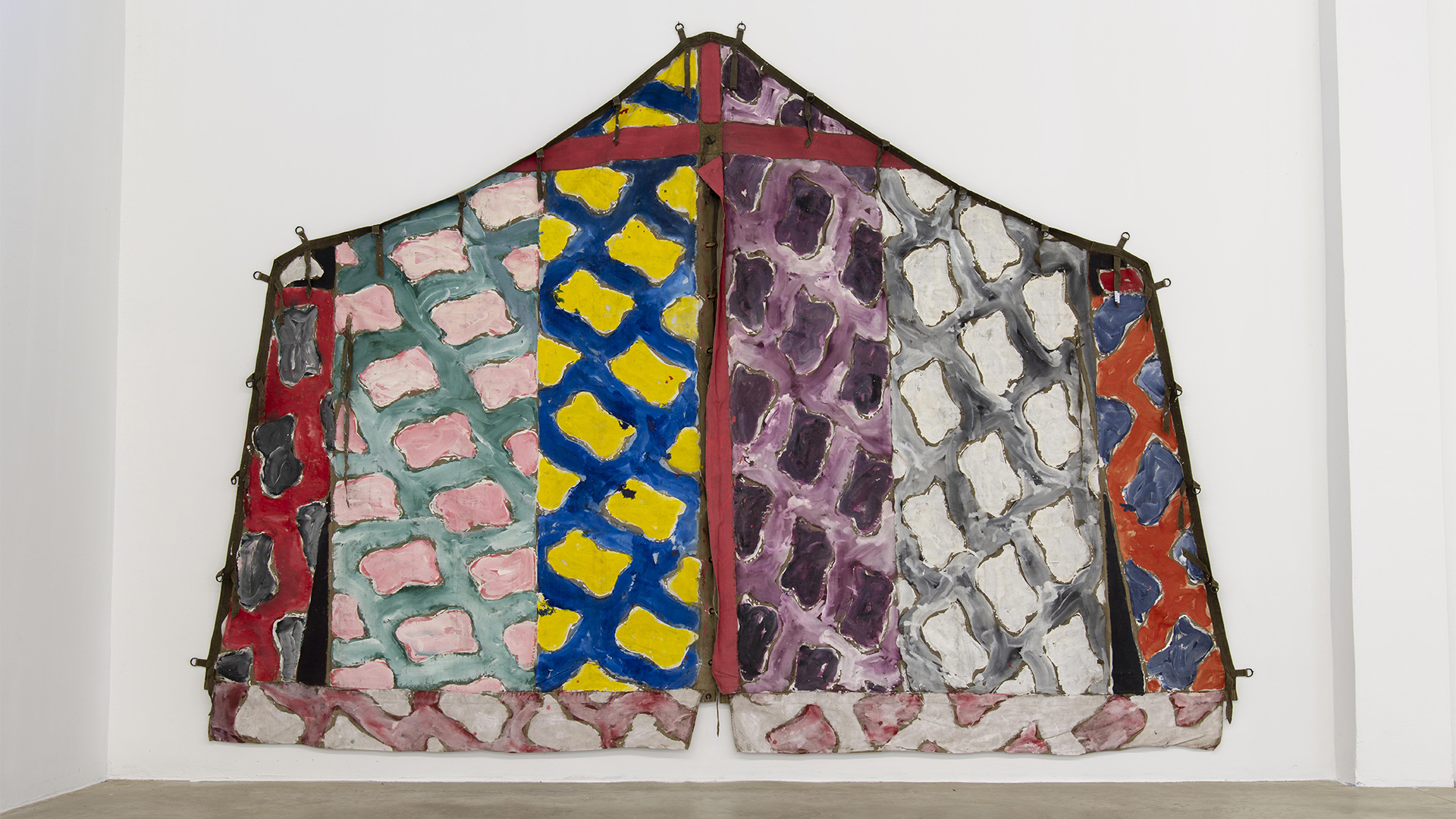 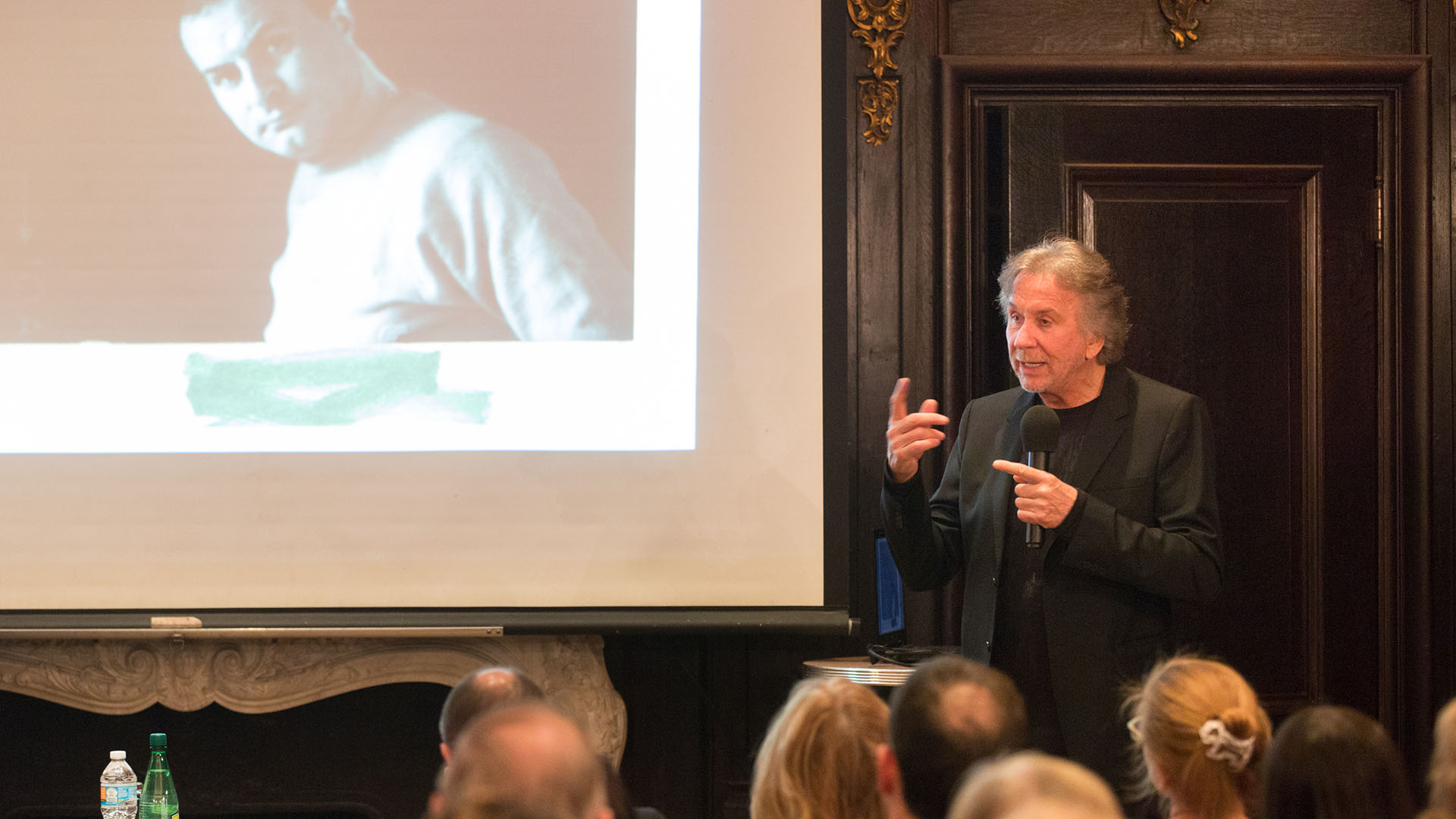 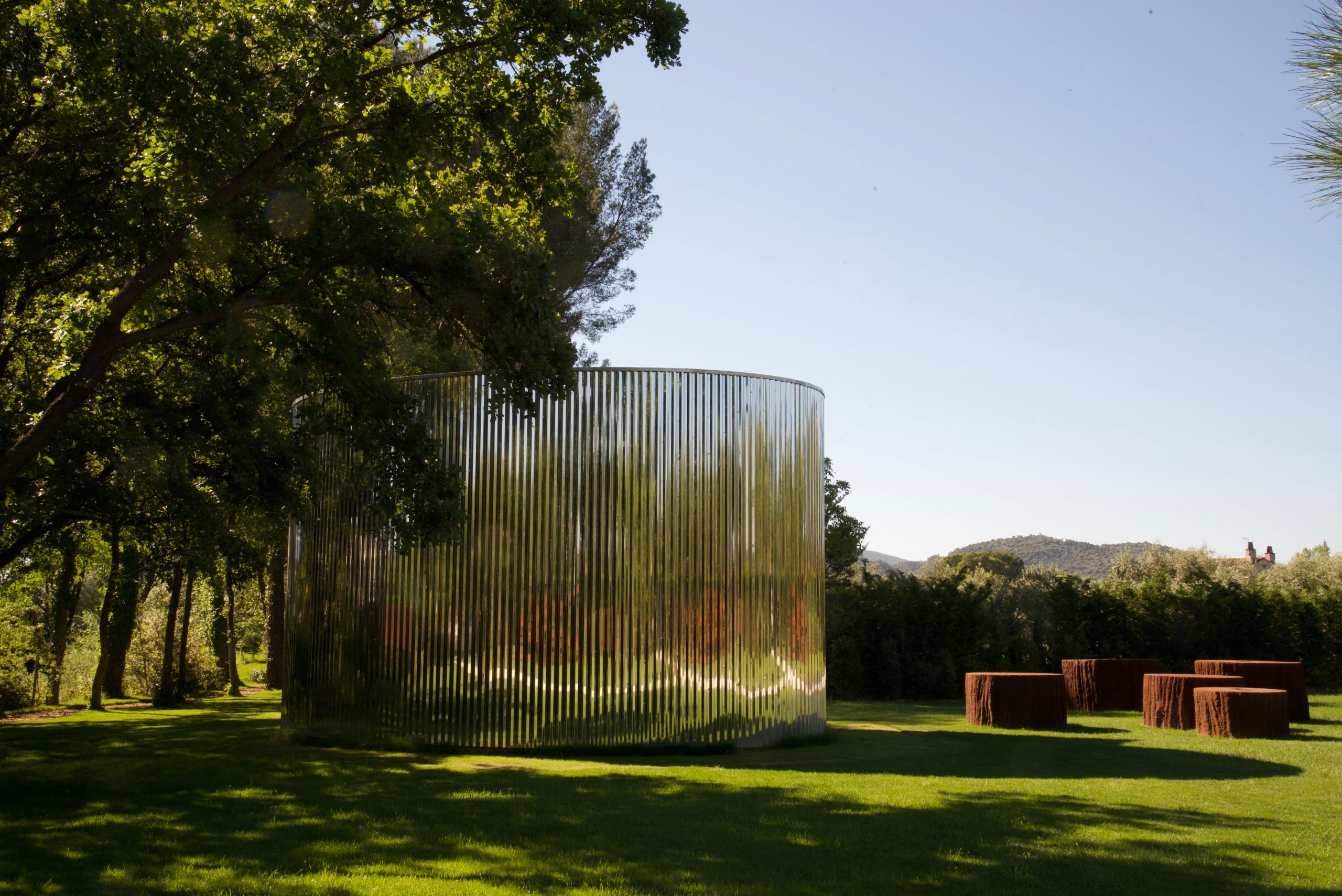 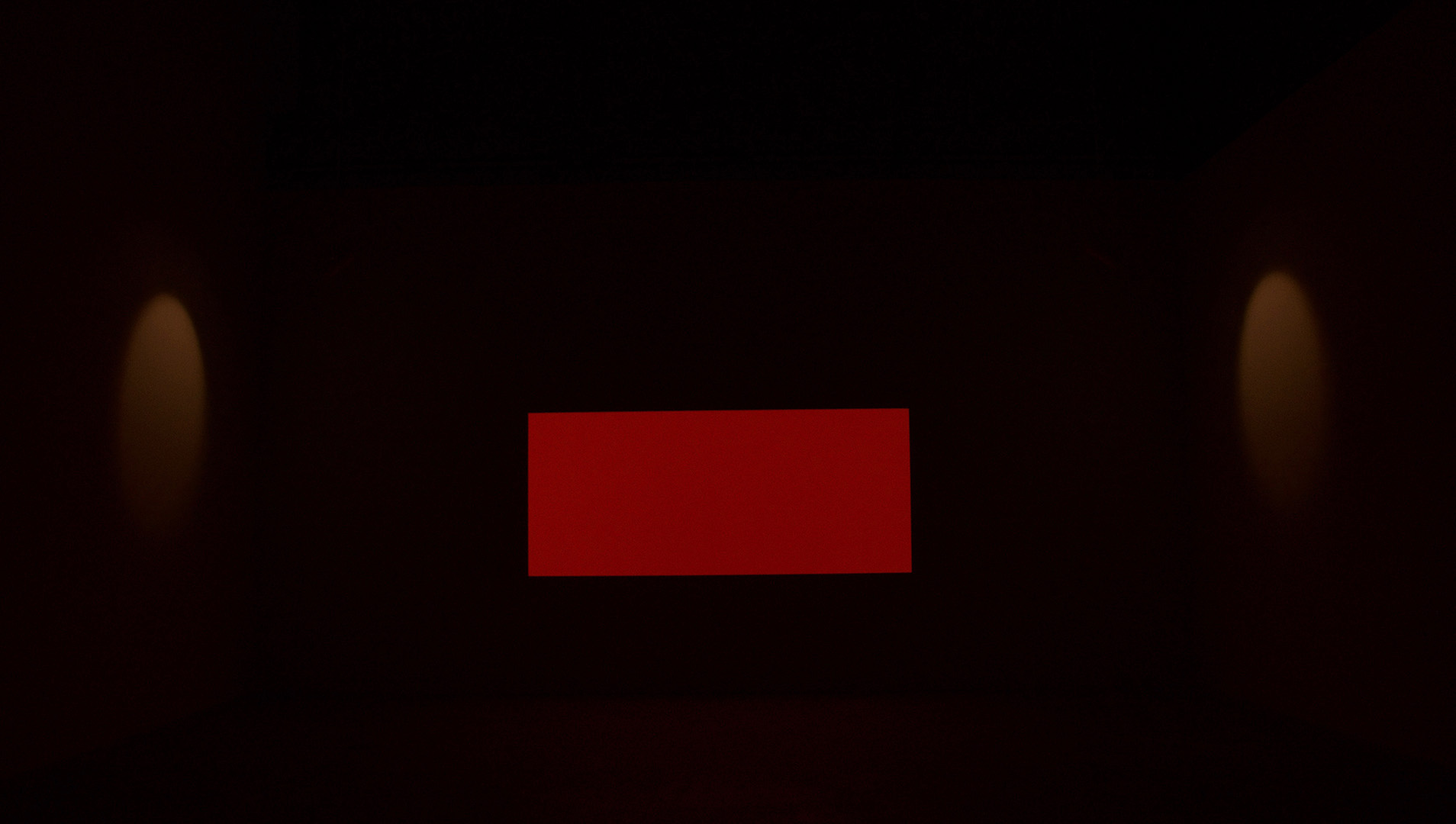 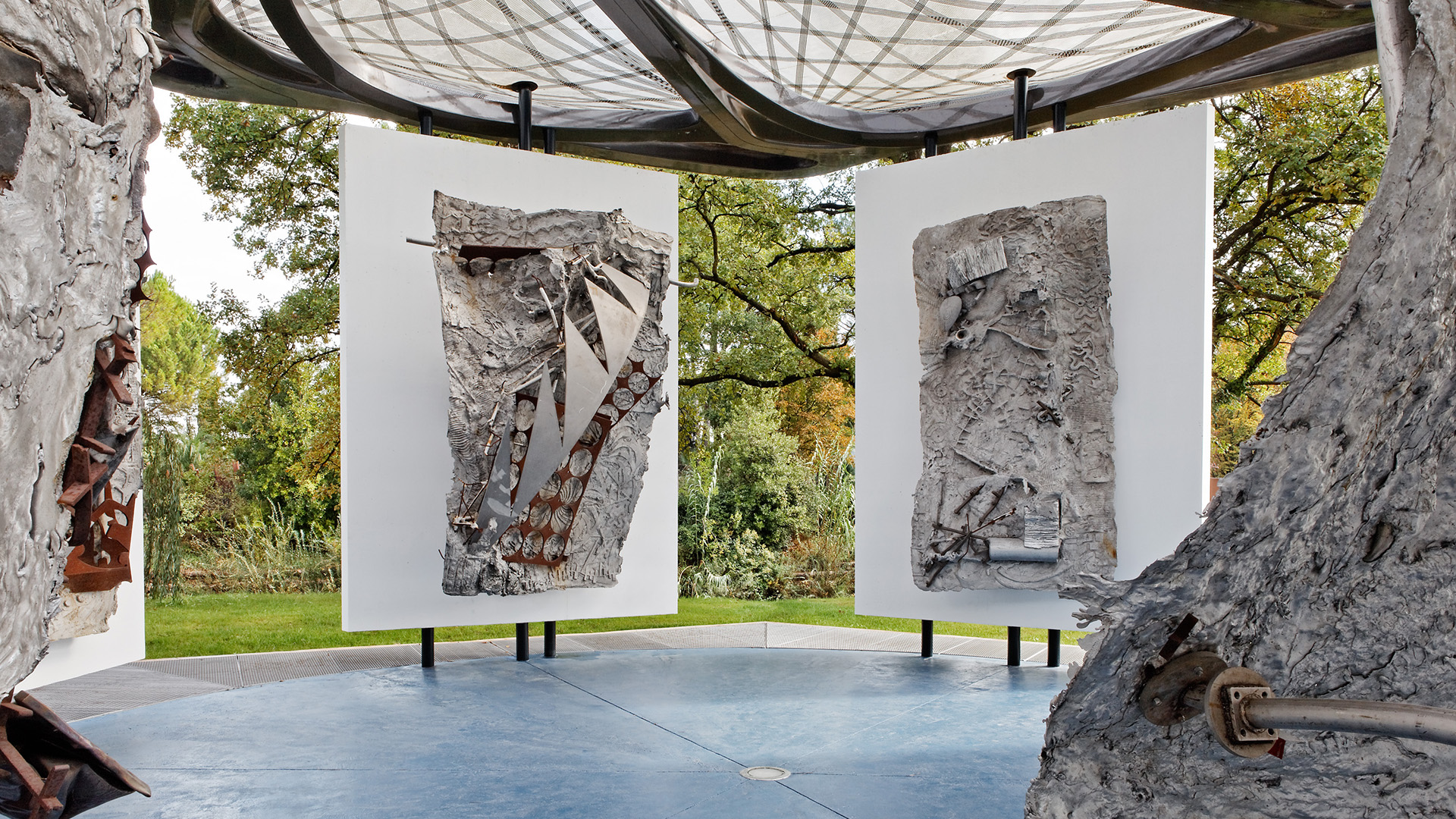 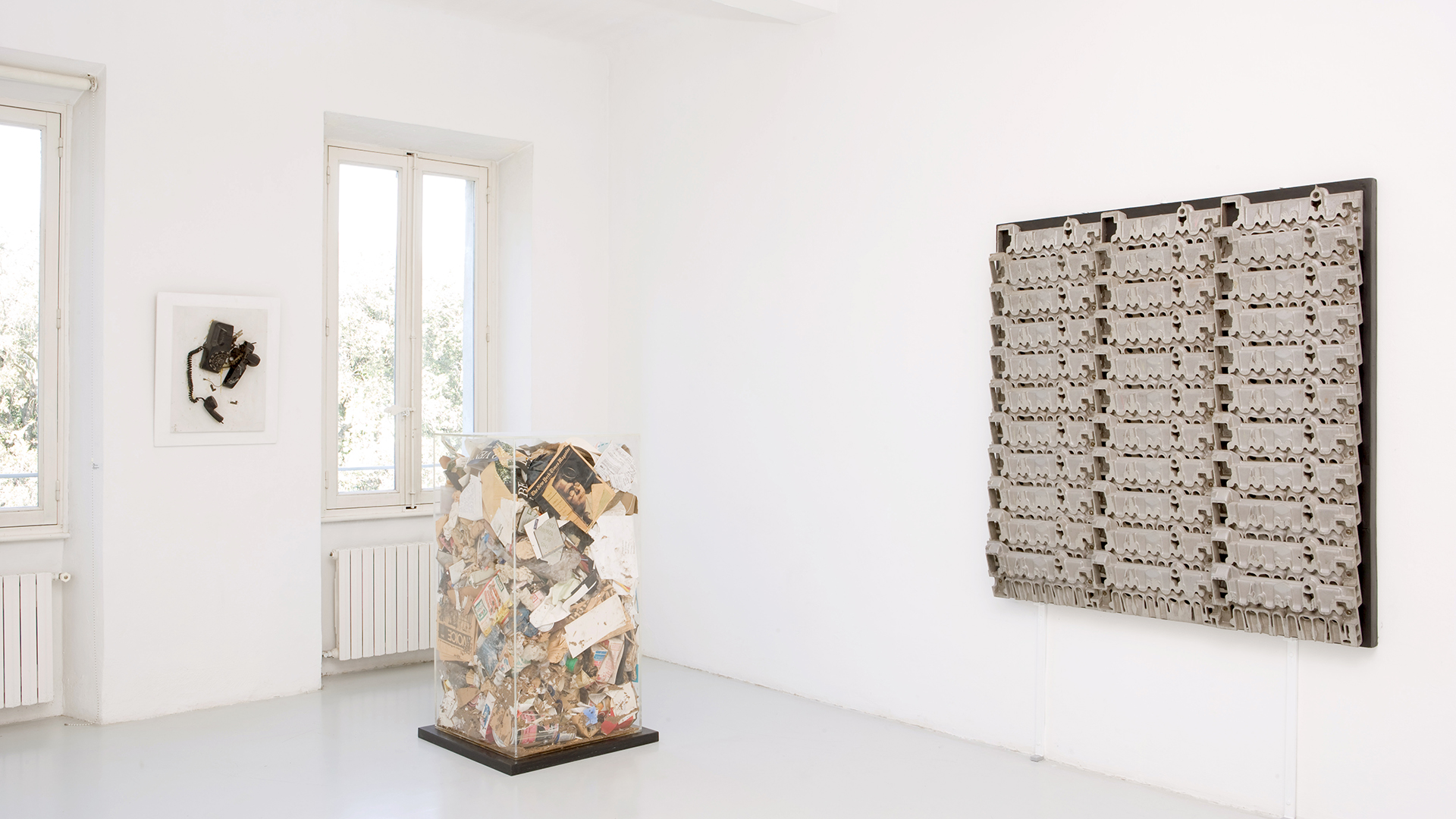 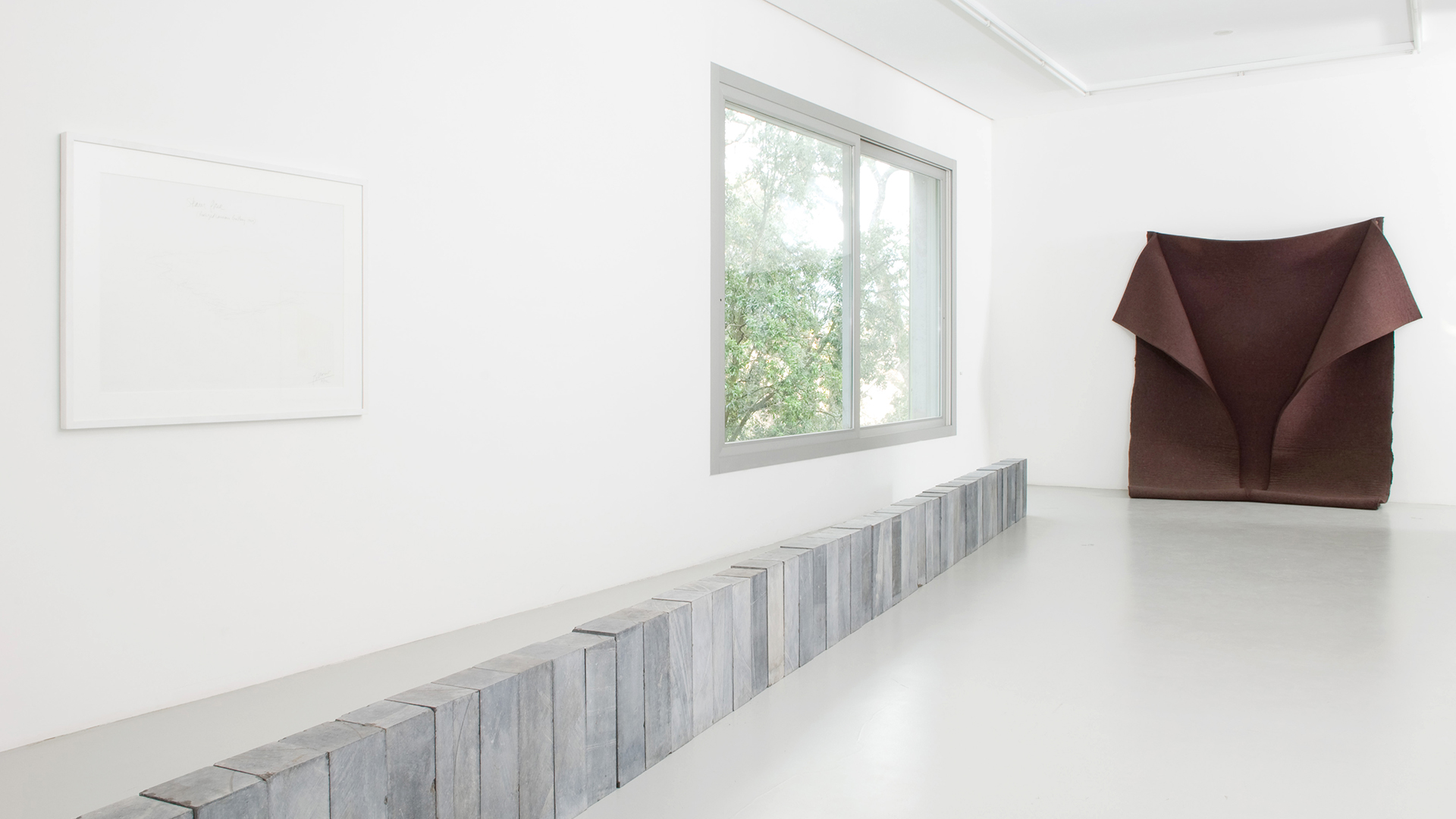